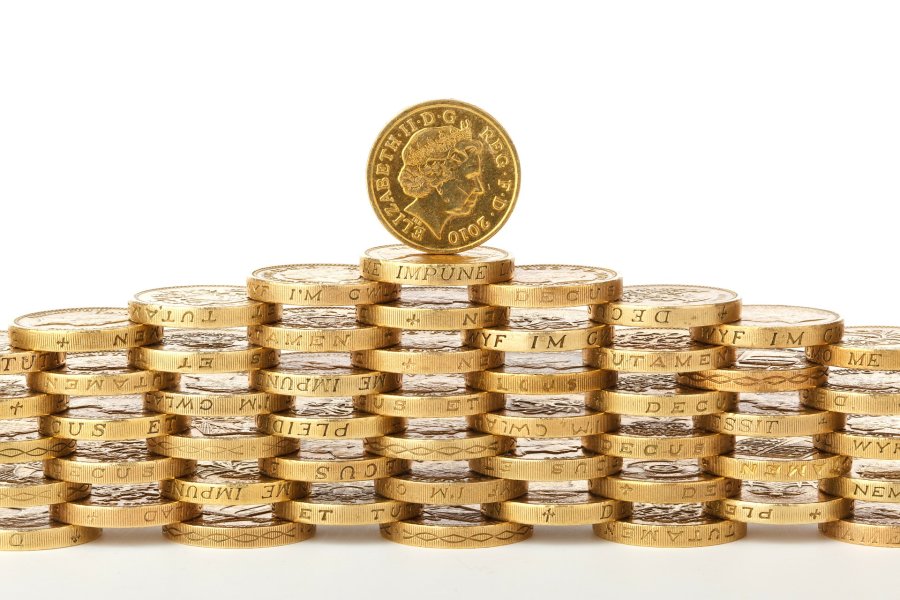 Time to give up your day job? In some areas in the UK, it might be a possibility.

Smashing previous records, house prices have been on a continuous upward spiral in the last couple of years. And now, a study by Halifax has revealed that in more than a quarter of UK local authorities, house prices are rising more than yearly earnings.

Homeowners in Three Rivers, in Hertfordshire, saw the biggest gap between house price hikes and earnings, with house prices rising by £147,990 in the past two years, exceeding average take-home pay in the area by £97,992.

London naturally placed high in the list of areas where house prices exceeded take-home pay, with seven boroughs appearing in the top 10. These were Harrow, Greenwich, Hillingdon, Brent, Ealing, Waltham Forest and Merton.

Outside of London, other top-performing areas were Warwick and South Northamptonshire.

And while this gap is at its widest in the south, us up North could be looking at a similar situation in the next few years. House prices in Yorkshire and the Humber are set to increase by 20% by 2020.

Barnsley looks to place well. A study conducted by Zoopla revealed that in 2013, the city experienced the fourth highest growth in house prices after Newcastle, London and Cambridge. And Barnsley has continued to maintain this growth. This, coupled with the planned regeneration of the town centre puts Barnsley in a prime-position as London investors look increasingly to the north.

Clearly this is good news for homeowners. But ultimately it is a win-lose situation, as it will be undoubtedly harder for first-time buyers, with prices being pushed out of range for many young people.