Housladder.co.uk has reported that according to the latest figures from Nationwide valuations edged up by 1% in October which was an increase of 5.8% on October last year.

Robert Gardner, Chief Economist at Nationwide commented: “The UK housing market appears to be following the more resilient upward trend evident in the wider economy in recent quarters. House prices increased by 1% over October, maintaining the momentum that has been building in the second half of 2013. After averaging less than 1% in the first half of the year, the annual pace of house price growth accelerated to 5.8% in October from 5% in the previous month”.

Mr Gardner also explained that the willingness of potential buyers is increasing and mortgage rates are close to all time lows. He stated: “The ability to buy has been supported by continued gains in employment and policy measures such as the Help to Buy and Funding for Lending schemes which have improved the availability and lowered the cost of credit”. 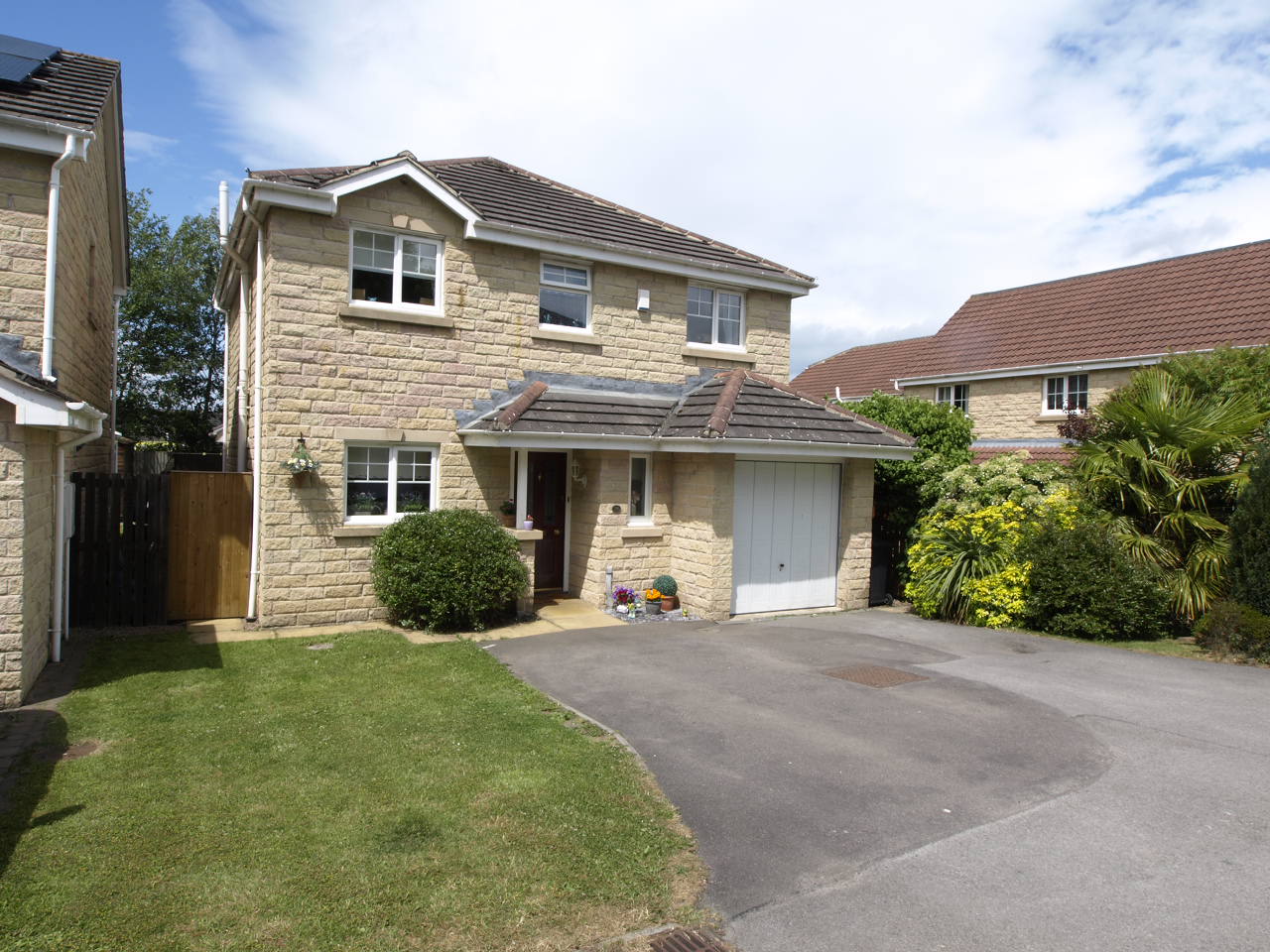